If you want your LEDs to light up, you’re going to need a power supply! These come in lots of shapes and sizes and you need to figure out what you are going to need for your project. Although overkill (in wattage/amperage) mostly isn’t a problem, an power supply that has been sized too small can lead to undesirable situations.

Let’s go through a few things we need to figure out before purchasing a power supply.

Depending on what kind of LED you are working with, you are going to need a certain voltage.

Next to getting the correct voltage power supply, you need to figure out how much wattage your project is going to use. For any power supply, try not to exceed a sustained/continuous usage of over 80% of the power supplies rated current. That will make sure everything stays nice within tolerances and doesn’t overheat or do something worse.

I’ve written a different post about how to calculate what kind of wiring you need for a giving amount of Amps, next to reading this article also make sure to check that out to figure out how much power your project is going to use.

Say you bought a 60 LEDs/m analog RGB strip and it uses 12w per meter. This means that the total strip will consume a maximum power of 12w * 5m = 60w or 5 Amps. If you are hooking up one of these strips, taking some reserve/overhead into account I’d recommend getting a 12v 6A (72w) or 7A (84w) power supply. The same for a 24v strip means you can get by using thinner cables and only needs half the Ampere, so 3A to 4.5A , as you can see, just adding a little bit on top makes sure you get a power supply that can handle the load you are going to run.

(I always advise getting a 24v analog LED strip if you can, read about why here!)

Addressable LED strip most often are 5v. Let’s say you have a 30 LEDs/m addressable RGB strip, this strip is 5m (16ft) long. It depends very much on the type of LED used but for instance a strip with ws2812b or sk6812 LEDs will use a theoretical max of 3*20mA per so 60mA LED. But although this number is mentioned a lot on the internet, sadly, after testing loads and loads of LED strips, it seems not to be correct (anymore). Because of this I have created my real-world Digitally Addressable LED measurement sheet. With this sheet you can see/calculate what you should except in regards to power usage. This sheet is generally for a measurement for 300LEDs, if you have more or less, you can easily calculate up or down!

For Digital LEDs we generally speak of max usage (Full RGB White) and nominal usage (50% of RGB white) which is generally enough to run colors and effects, basically anything except full white. When designing your LED setup you can can take either one as your goal to design towards. Generally speaking I am in the calculate for nominal with some margin camp. As a base rule I’d say look at 50% RGB White for the amount and type of LEDs you are going to run (except for ws2815, then take full RGB White value!) and add 20% to that and calculate your cables and power supply requirements on that.

COB LEDs and others

Basically the calculations are the same as shown above. Figure out how much a module or light uses, multiply that by how many you are going to use. Then add up 20% above the maximum that figure  and buy at power supply at that rating or higher. 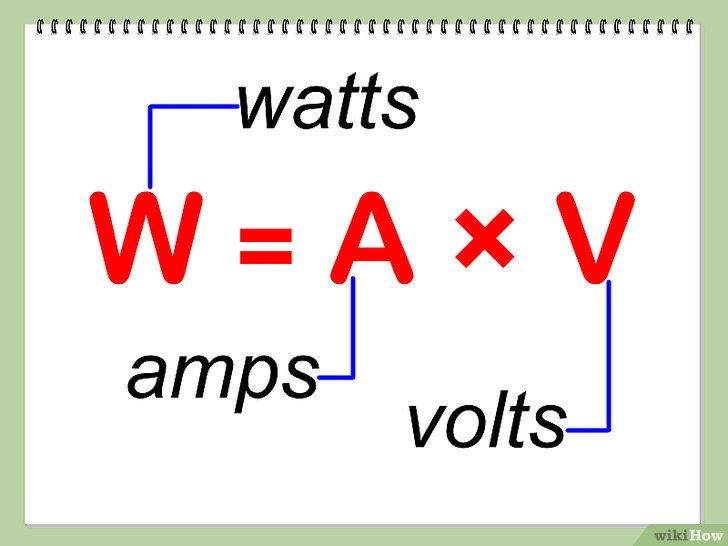 Generally a power supply for LEDs will come in one of three forms:

These are mostly suited for loads up to 20 to 24 watts watts, depending on the LEDs/m and strip this can mostly power a 1 to 2 meter strip. 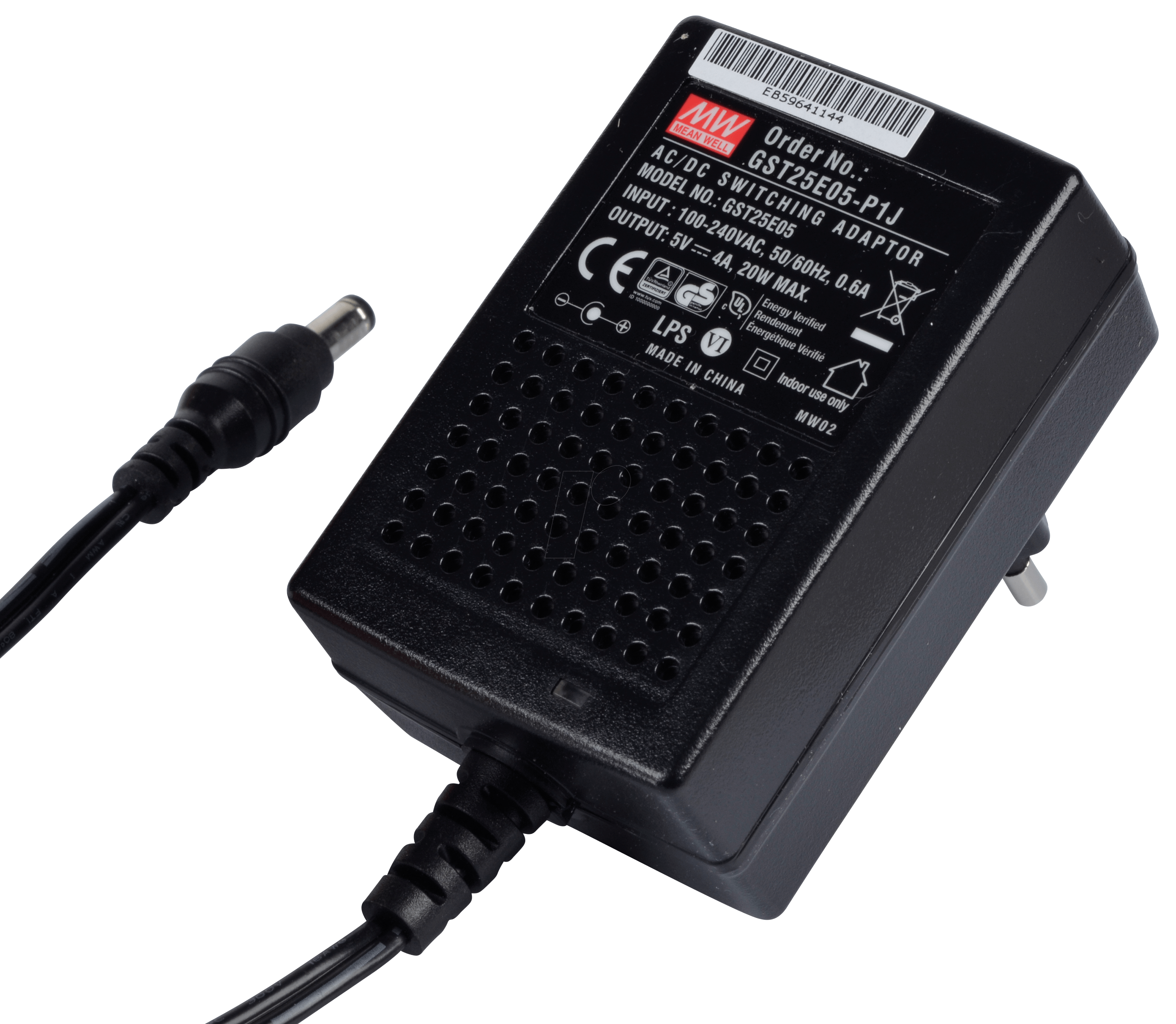 You see power bricks most often with laptops as a power supply. They can deliver substantially more power then a wall adapter but are also a bit bulkier. Power bricks can be found mostly up to 120w but can go as high as 150w or even 200w of output! For the super high wattage versions sometimes the brick may have a little fan inside of it to cool it. I like using this type of power supply in situations where it might be easily reached or like a bedroom or something like that. Because it’s fully encased there is no problem touching it. 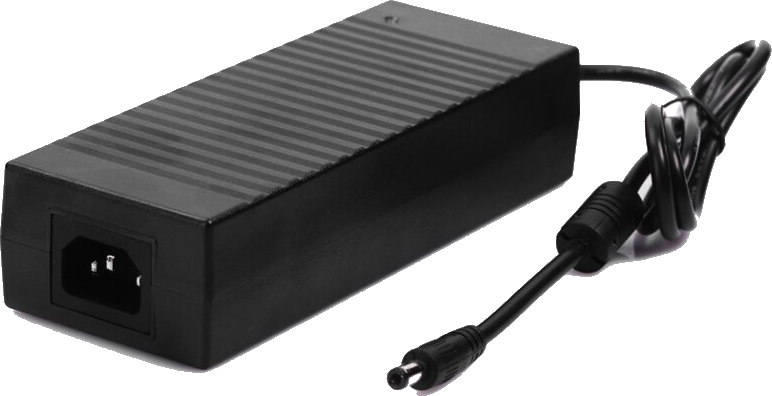 A frame power supply is a power supply almost in its rawest form. They are the cheapest and deliver the highest wattage but are less suited for public areas because of the open nature. If you need anything above 100w though, do consider them because they can handle heat a lot better than the above brick style power supply and thus have the highest life span. 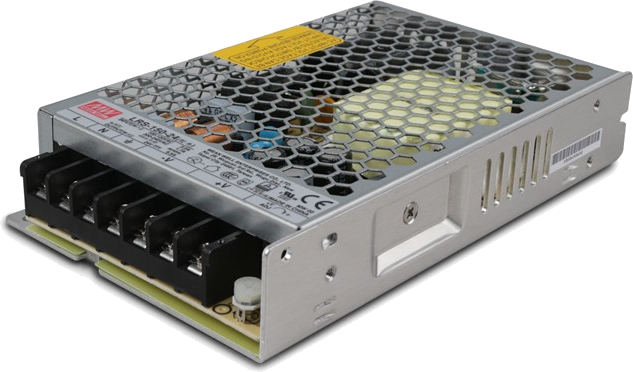 Sometimes you need to use a full sealed waterproof power supply

Depending on the voltage and Amperage needed it can sometimes be interesting to use a computer power supply! Depending on the type they are most often good for delivering 12v and sometimes also 5v! Often these can be cheap and low noise for the power output because they are designed to work with big quiet fans. Again, try not to exceed more than 80% of the rated power for continuous loads!

When using any Power Supply with a high wattage, make sure to implement fuses in your setup. 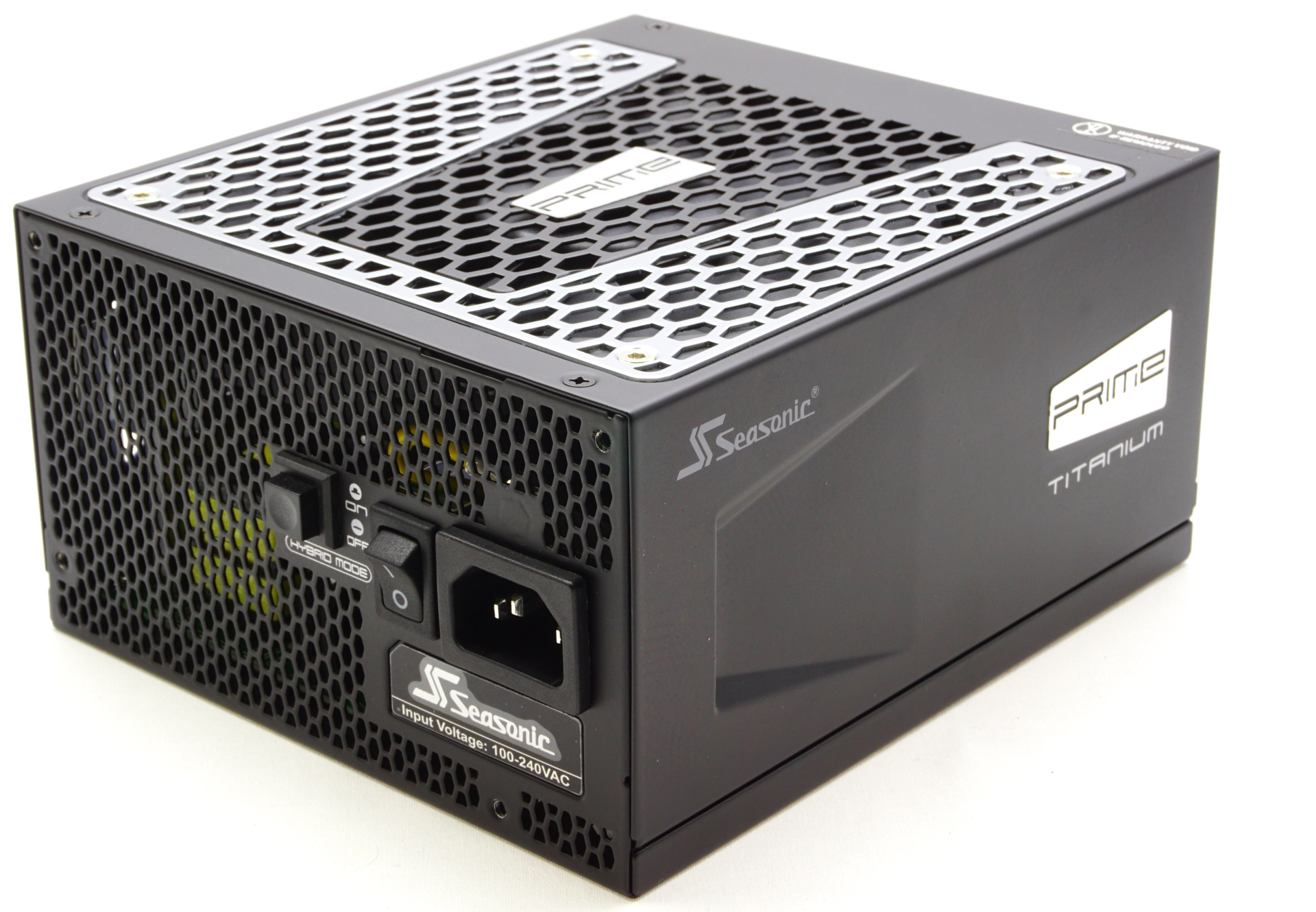 A lot of debate has surrounded Chinese power supplies as long as I can remember. A power supply produced in China isn’t inherently bad there is just a lot of parties who sell cheap and re-used internals with sloppy soldering and sometimes even with dangerous circuitry inside, those are the types to watch out for.

In the above shopping piece I tried to focus on three brands.

Myself I use a mix of the above options. I do have “simple” versions which I use for testing and some smaller installations (using a 120w power supply with 50w of load isn’t going to give it a lot of stress) or where I have manual on/off switches.

My main lighting is all done using Mean Well power supplies, these are spread around my house in several unsupervised locations and I haven’t had a single issue with them. If you want to be sure, pay the premium for them.

During my QuinLED-OG time I did a collaboration with Mux and he also made a video about some Chinese power supplies I sent to him. Check out this blog post which has all the details. 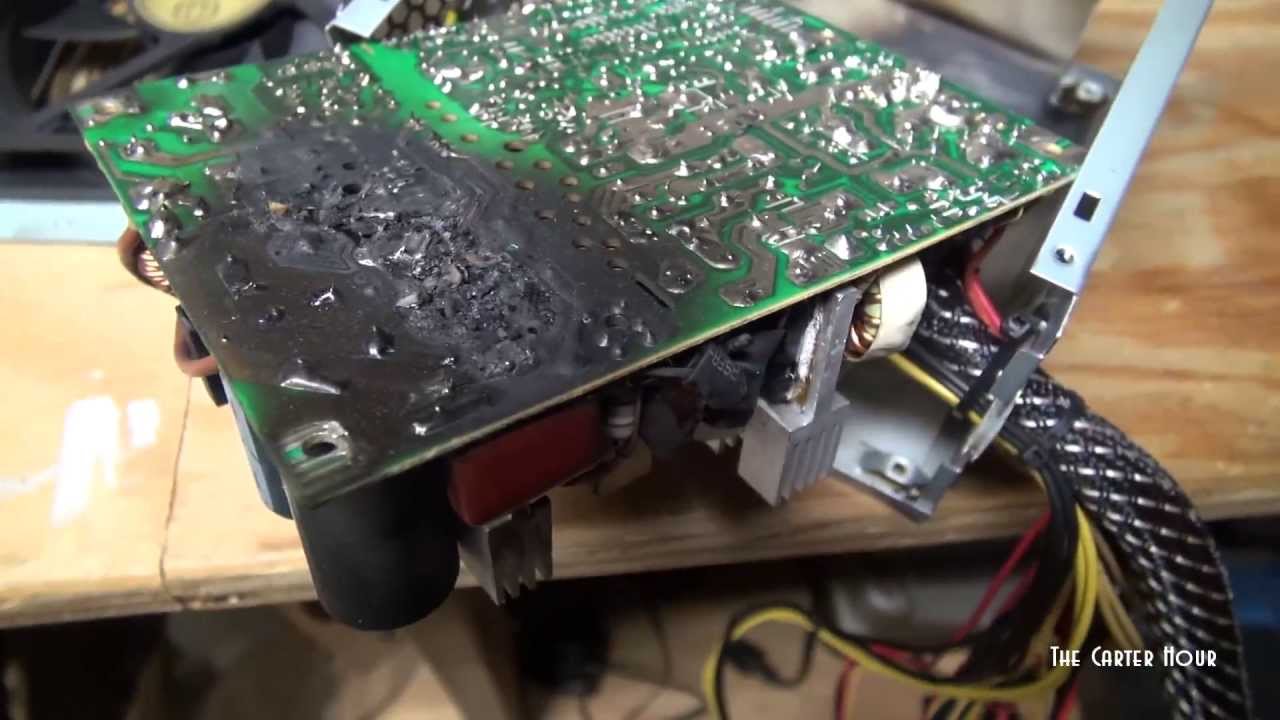 Over the years I have started noticing that some power supplies can produce noise when used as a power source for a PWM dimmer. Funnily enough, especially the Mean Well power supplies have this issue. Listen in this part of my video here what that sounds like:

All my testing with QuinLED was done using several different Chinese power supplies (brick and frame types) and all was working great. So, for my house installation I ordered some quality Mean Well power supplies, but because of different components used, these actually produce noise while PWM dimming is used!

As far as I have been able to piece together is that because the Mean Well power supplies probably use high quality ceramic capacitors, when using PWM these can start to vibrate ever so slightly effectively becoming a Pieze speaker!

I have tried solutions for this in past such as adding decoupling capacitors and such but nothing has really helped. This is another reason why the new QuinLED boards use a PWM frequency well above what a human can hear, hoping this will also reduce or remove this noise all together. More tests to be done in this regard, but for now it looks promising! With that said though if possible try to mount these separated from living spaces.